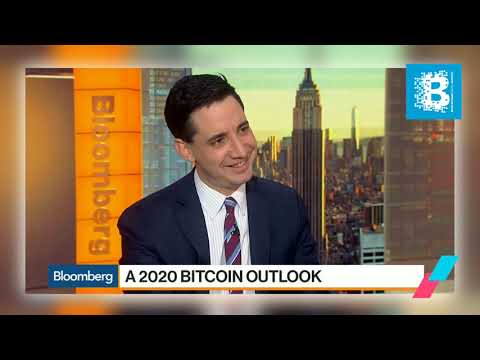 Bloomberg Businessweek Editor Joel Weber and Bloomberg News Technology Writer Joshua Brustein share their insight on a tiny U.S. agency that is fighting COVID-19 conspiracy theories. Bloomberg New Economy Editorial Director Andy Browne discusses U.S.-China relations hanging by two threads. State of the Markets Podcast Dominic is a comedian, author and singer songwriter – He was way ahead of the curve with Bitcoin writing arguably one of the best books on the subject, 'Bitcoin the future of money'. He has the ability to make dry subjects wildly entertaining and informative with a unique and engaging writing style. See more at https://www.DominicFrisby.com Paul Rodriguez of ... And the one Governor that seems to stand out more then others is that of South Dakota’s Kristi Noam. Krist said that “I know that when you have a leader overstep their authority in a time of crisis, that’s really when you lose this country. BuzzFeed News has breaking stories and original reporting on politics, world news, social media, viral trends, health, science, technology, entertainment, and LGBTQ issues. Your customizable and curated collection of the best in trusted news plus coverage of sports, entertainment, money, weather, travel, health and lifestyle, combined with Outlook/Hotmail, Facebook ...

Should I Buy Bitcoin Now... or Wait?

Onecoin promised the world, but only proved to be a trail of destruction. --- About ColdFusion --- ColdFusion is an Australian based online media company ind... June 6 (Bloomberg) -- Matt Miller reports on Bitcoin's "second wind" Bloomberg Television's "In The Loop." ... Betty Liu's robust team of Bloomberg TV reporters includes frequent appearances by ... Aug.14 -- Bloomberg market reporters take a deep dive into all of today's action. The big question a lot of folks are asking right now is whether bitcoin has bottomed, or whether it really matters if bitcoin has bottomed since it has dropped nearly 85%! Feb. 10 (Bloomberg) -- Matt Miller reports on Bitcoin exchange Mt. Gox's cash withdrawal woes on Bloomberg Television's "In The Loop." (Source: Bloomberg)